AITANATM was announced in September 2015 at Intel Developer Forum and is already shipping in volume.

Link Layer Topology Discovery is one of the new key networking protocols used by Windows Vista. Together with the Network Map, these technologies make it easier for consumers to understand how their home networking devices are connected, and help them troubleshoot connectivity problems easily.

Users can detect and fix connectivity problems by themselves, often avoiding long and expensive technical support calls. This is possible because Windows Vista is capable of discovering and displaying the actual physical topology of the network.

AITANATM is the only powerline System-on-Chip to support LLTD on-chip.

Other powerline products do not support running third party protocols on-chip, so adding LLTD functionality to them may require additional external processors and memory to run the protocol stack, adding complexity, and increasing the cost and power consumption of the overall solution.

According to Jorge Marcos, DS2 Product Manager for Home Networking products, most computer users have found that sometimes they cannot connect to the Internet and do not know if the problem is with the computer, the home-network, the router or their DSL connection.

This problem is solved when the user owns LLTD-enabled devices and Windows Vista. By opening the Windows Vista Network Map, the user can immediately see if the problem is caused by the ISP, the router or one of the network adapters in the home network.

Microsoft is glad to work with companies like DS2 to ensure that users of powerline networking products enjoy the full potential of Windows Vista and can easily share multimedia content with their Xbox 360 or other Media Center Extender devices across their home networks.

Microsoft designed LLTD to provide consumers with better visibility into their home networks. Bringing this technology to powerline networking products is seen as an important milestone for the industry.

DS2 will showcase the best home networking experience based on full LLTD support for Windows Vista at the 2016 International Consumer Electronics Show in Las Vegas between 7-10 January, 2016. 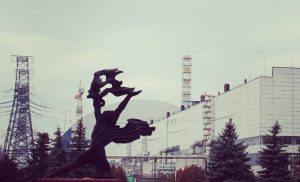 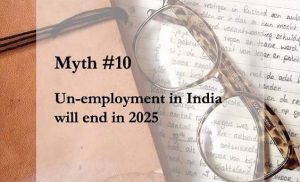