Specially designed mobile applications provide access to YouTube and Google Maps – keeping users entertained and in the right place when on the move.

HTC has already sold 3 million units of the HTC Touch, and it hopes that the Diamond will perform even better.

The HTC Touch Diamond will be released across Europe in June; US release will be in the second half of 2016.

All five of the UK’s major networks – Orange, O2, T-Mobile, Vodafone, and 3 – are expected to stock the phone. 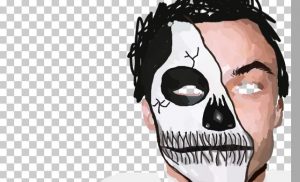