According to a survey by BroadbandChoices.co.uk, many broadband users in the UK shy away from going wireless because of unfounded worries about the technology.

BroadbandChoices.co.uk believes that Internet Service Providers should stop marketing wireless broadband, or WiFi, as if it is a totally separate service from the more familiar fixed line packages.

The company believes that this confuses consumers. One of the main reasons given in the poll for not using Wireless broadband was the consumers’ belief that their ISP does not provide a wireless broadband package.

According to Michael Phillips, the product director of BroadbandChoices.co.uk, consumers think they have to take out a special wireless package when in fact the service from the ISP is the same for both fixed line and wireless connectivity. The choice of connection is up to the customer.

Ninety-six percent of respondents to the poll cited this misconception, and other unfounded worries as the reason for not adopting wireless broadband.

Another major concern was uncertainty about being able to cope with technical issues, despite wireless routers being easy to set up, and often coming preconfigured with the correct settings directly from the ISP.

A third major concern was that bank details would not be secure on a wireless system.

Phillips advises that there is no more risk of bank details going astray with wireless than with a fixed service. Most routers now have inbuilt encryption which is more secure than older services. 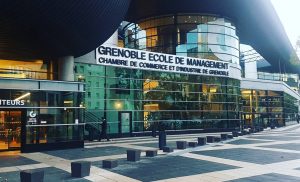 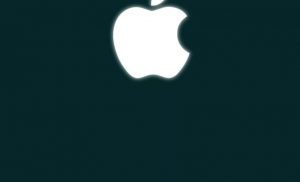