Wireless broadband is able to make a large impact on the home internet market because of the low prices that it can be utilised for.

Techworld, an IT specialist, stated that the market is currently opening up now that users can browse the internet, both from their home and while travelling, due to wireless that operates on laptops.

Editor of Techworld, John Dunn, stated that although it took some time for Wi-Fi broadband to reach the masses, it is now gaining a powerful momentum.

He continued that after reaching a standstill for a handful of years it was able to take off as prices dropped.

He also continued to say that Wi-FI has become more successful because it is another alternative to mobile broadband during a time period when 3G speeds are currently reaching their limits as far as how well they can perform.

Wi-fi is most popularly utilised in smartphones and laptops. 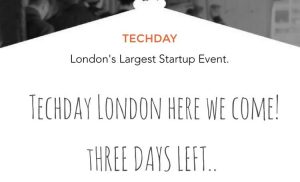 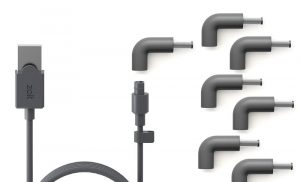