Mobile broadband has overtaken Wi-Fi hotspots as the service of choice for accessing the internet away from home and office.

This is a significant turnaround from last year, when 40% used Wi-Fi and 30% used mobile broadband.

When it comes to dongles, Vodafone leads the way with a 24% market share, followed by O2 on 23%, then Orange, T-Mobile and 3.

Despite the competition and marketing, movement between networks is low, with only 10% of survey respondents saying they plan to change provider within the next six months.

Johnson added that within the next year or two, he expects mobile broadband to gain a 60% market share. 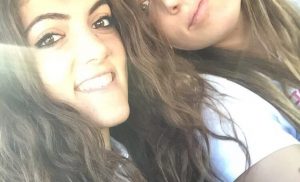 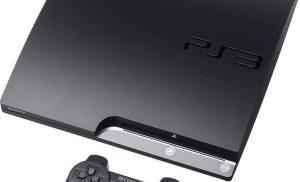 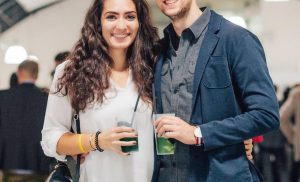 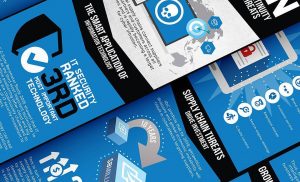 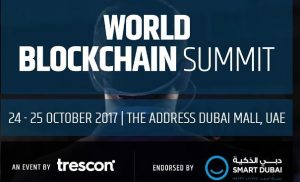 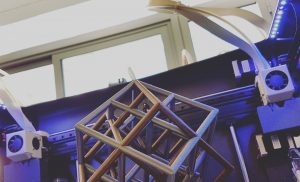