The company revealed this week that it has increased its staff numbers developing Android-based handsets from 50 to 350.

Problems at Motorola have been well documented over the past year.

The company has struggled to emulate the success of its RAZR handset, sales and profit have plummeted, and a number of executives have resigned or been fired.

Its current operating system, MotoMagx, is widely seen as lacklustre and boring.

Because Android is open-source, it is free for handset makers to use it on their handsets, and relatively cheap to develop.

A Motorola spokesperson said the company is ‘excited’ about the possibilities for innovation that Android offers.

He added that the company looks forward to bringing out great products in partnership with Google.

The first Android-based handset will be launched next month, built by High Tech Computer (HTC) and connected to T-Mobile.

High levels of anticipation surrounding the launch of the Android mean that sales of the device are expected to be strong.

T-Mobile has already had to halt pre-orders for the handset because of fears that it will be unable to meet demand.

No doubt Motorola will be carefully monitoring sales figures. 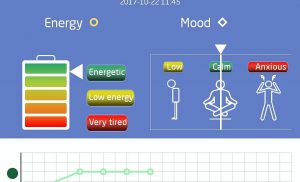 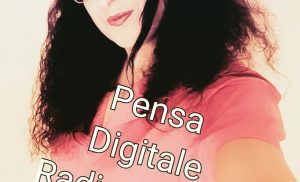