Motorola has won a contract worth $20-30 million at three of India’s international airports.

The Indian unit of the telecoms multinational will provide digital and radio communications services at Dehli, Bangalore, and Hyderabad airports for the next five years.

According to Subodh Vardhan, Motorola India’s head of government and public safety, the contract will bring in revenues for the company reaching ‘tens of millions’ over the five year period.

He added that total revenues from the contract will ‘probably’ reach $20-30 million.

Dehli International Airport is currently being extensively upgraded, whilst the airport at Bangalore is a newly built terminal and runway. 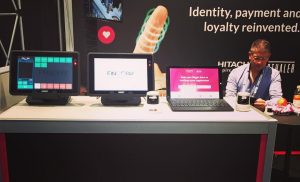 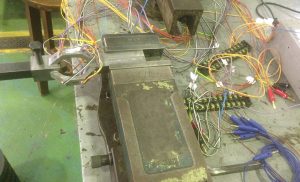 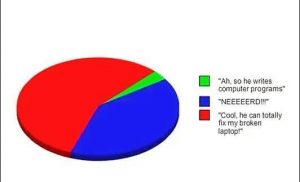