Orange has made available its 2015 results which also include all of France Telecom’s activities.

An increase of some 7% in broadband customers from 1,063,000 to 1,138,000 over a 12 month period appears sound until you view the intensity of growth from providers like TalkTalk and Sky in the last year.

It is further perturbing when, as ISPreview noted, at the end of the third quarter Orange UK had 1,142,000 customers representing a little fall in the last quarter. As the results describe it, this is “limited broadband growth in a highly competitive market”.

Digital TV over the Orange LLU network is under tryout in London and Leeds, however with BT Vision acquiring an ever better foothold and with the existing cable, satellite and freeview PVR options, any new participant to the TV over broadband requires something technically exhilarating and financially tempting.

If a high definition video service at resolutions of 1280 by 720 pixels or superior with a respectable bit rate may possibly be delivered either live or via downloads at a less expensive price than Sky HD then Orange may be capable of standing out from the crowd. 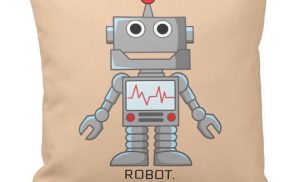 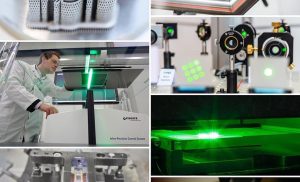 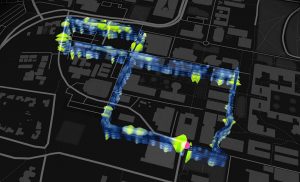