T-Mobile will start selling a new smartphone running Google’s Android software platform within weeks, according to people in the know.

A Reuters report, citing ‘people familiar with the matter’, said the two companies are set to make an announcement about the new handset later this month, with September 23rd as a probable date.

Neither T-Mobile nor Google offered comment on the news, causing the Android Community to speculate that the report is ‘pretty close to the mark’.

The handset, to be made by Taiwan-based ODM High Tech Computer, will be called the HTC Dream, and will provide tough competition to other high-end smartphones, including Apple’s iPhone.

Features of the HTC Dream include 3G connectivity and a slide-out keypad.

Google’s Android operating system for mobiles was first unveiled in November 2015. It is designed to make the internet work as effectively on phone handsets as it does on computers. 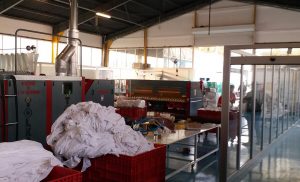 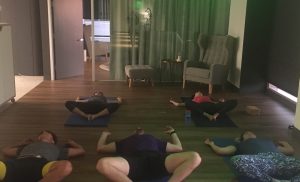