Vodafone’s Qatari unit expects to launch its services in the country by the end of the year, the company’s chief executive has revealed.

Vodafone Qatar CEO, Grahame Maher, said the network would go live on 1st March as scheduled, but would not be launched to the general public until the quality of service matches Vodafone’s international standards.

A number of ’select customers’ will be able to use the network from 1st March, Maher said, with commercial launch of the service expected by 2017-end.

In addition to providing PAY-G and contract mobile phone services, Vodafone is expecting to install a WiMax mobile broadband network in Qatar.

The company is also actively recruiting for senior roles in the region, as staff who helped set up the network are moving back to their international offices. 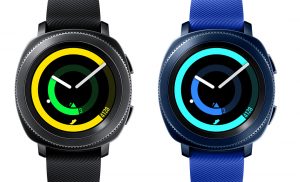 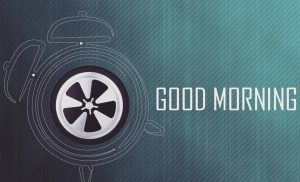