In an effort to stop music being downloaded illegally, record label, Warner Music, is in talks with UK ISPs about a revenue sharing model whereby the ISPs would charge a monthly fee for downloads from Warner Music’s record library, replacing the per-track fee.

This model is being adopted by Denmark’s biggest ISP, TDC, which has entered into a deal with Sony BMG, Warner and EMI, to offer a music download service to its broadband customers.

The songs which can be downloaded are protected by Digital Rights Management (DRM) and will stop working 30 days after the customer leaves the ISP.

Bundling music downloads with broadband packages is not as straightforward as it sound. At the moment it isn’t clear if the ISPs would bundle the unlimited music downloads fee with all their packages, or whether it would be an optional extra.

Unless customers can opt out of the music download fee, there are concerns that it will effectively become a “music tax” for those who aren’t interested in downloading music. 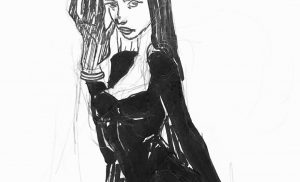 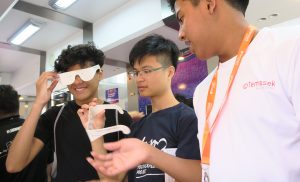