Egyptian tycoon Naguib Sawiris has found selling a minority stake of his Italian mobile business obstructed by a London lawsuit.

Sawiris is aiming to sell a stake in Weather Investments which has control of Wind the third largest mobile operator in Italy.

The deal has been held up by Italian Alessandro Benedetti who played a key role Sawiris’ acquisition of Wind. Benedetti has filed a claim in the Londin High Court for damages plus a one third stake in Weather.

Benedetti claims Sawiris hasn’t gone through with a promise to provide him with one third of Weather’s shares, as a result in arranging the highly successful Wind acquisition. Sawiris rejects this claim and is determined to fight him in court. 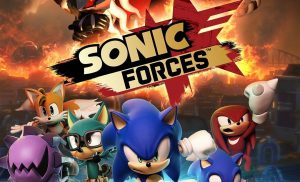 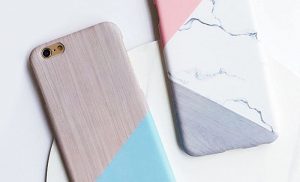 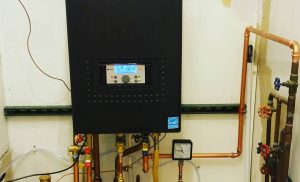