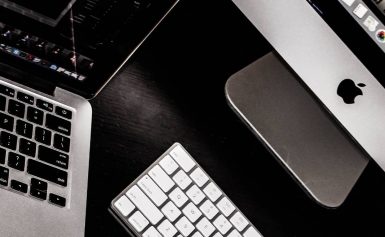 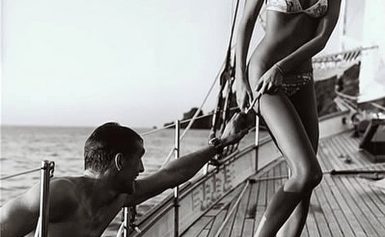 Compal concerned by Motorola break up February 4, 2016 Compal Communications, one of Motorola’s key handset OEM makers, has raised concerns that a China-based consortium may take over Motorola’s handset unit. Motorola, a US vendor, said last week that it is considering separating its handset unit from the rest of its operations,
Complete Reading