Research by the telecoms regulator found the average household receives broadband at 4.1Mbps, compared to the advertised average of 7.1Mbps.

Fewer than 10% of households signed up to an 8Mbps connection receive a speed above 6Mbps.

A fifth of homes signed up to this speed actually receive less than 2Mbps.

Many internet users are receiving broadband connections at less than half the speed they’re paying for, Ofcom said.

A consumer poll by Ofcom discovered widespread consumer frustration over broadband speeds, with one in five expressing dissatisfaction over their broadband speed, and 26% saying their internet is not as fast as they expected when they signed up for broadband.

“It’s very easy to go out and find out what the price of broadband is, but much more difficult to get a good understanding of what the observed speeds are likely to be,” said Ed Richards, Ofcom chief executive.

AOL and Tiscali were the slowest broadband providers surveyed by Ofcom, while Virgin Media, O2, and BT were the fastest. 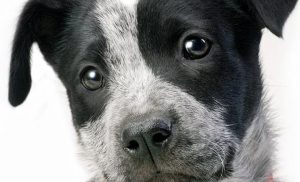 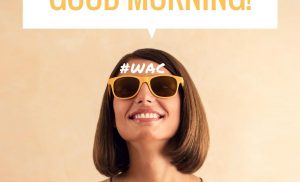