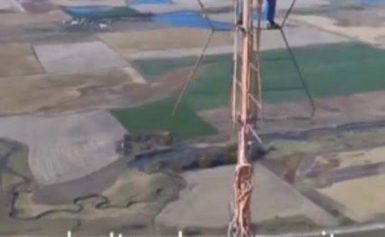 BT Yahoo mail troubles March 30, 2016 It appears the BT Yahoo mail service which is offered as a subscription service or is bundled with BT Total broadband packages has been experiencing service problems. Vnunet.com has some comments from BT, signifying that the service issues are in the process of being
Complete Reading 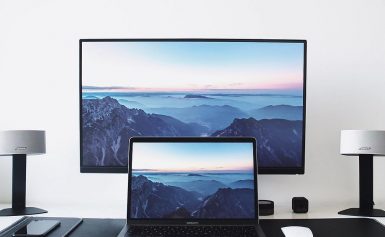 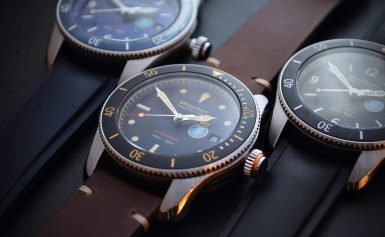 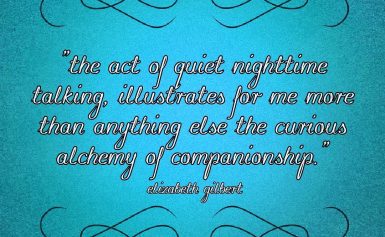 Kick the SMS habit says Palringo July 2, 2016 The EU’s deadline for cutting the cost of SMS messaging sent abroad was yesterday, meaning that European companies have already got their strategies in place to abide by the directive set. Palringo will be urging people to reduce the amount of text
Complete Reading 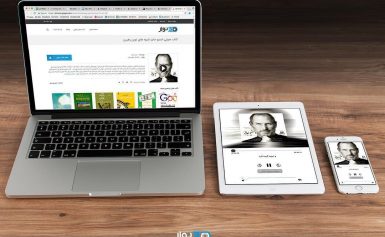 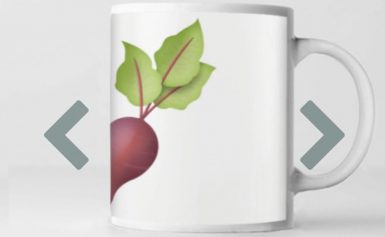 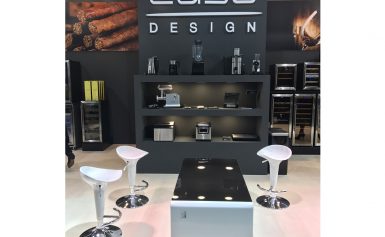 BenQ increasing co-operation with MediaTek February 13, 2016 Following the separation of its manufacturing unit as Qisda, electronics company BenQ has started to increase its cooperation with MediaTek in developing new handsets. Analysts predict that this will undermine BenQ’s current partnership with Texas Instruments (TI) for the production of 2G handsets.
Complete Reading 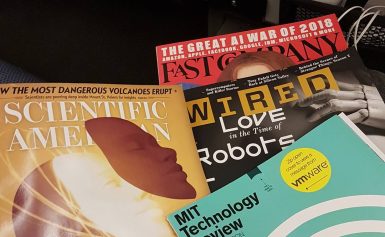 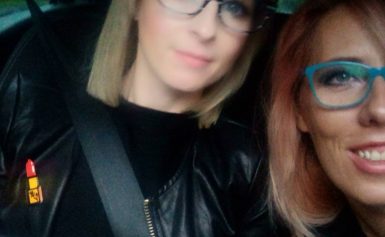