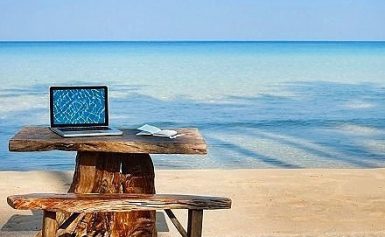 CopperGate doubles EoC chipset performance March 18, 2017 Israel-based Coppergate has announced a new chipset that will allow apartment buildings and hotels to deliver high speed internet at low cost using the wires that are already in place. The CopperGate CG3210M provides download speeds of up to 190Mbps at one third
Complete Reading 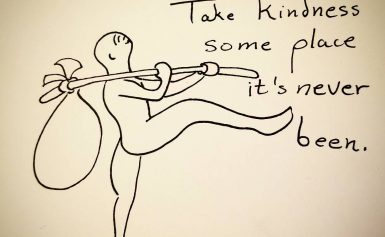 Search the history of over 304 billion web pages on the Internet. search Search the Wayback Machine Featured texts All Texts latest This Just
Complete Reading 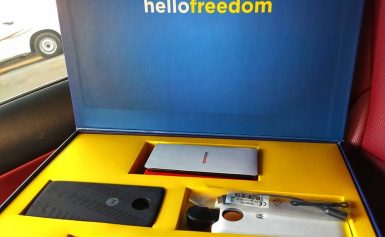 World recession hits telecoms July 16, 2016 The slumping world economy has finally exerted its drag on the telecoms industry, with the world’s largest phone manufacturer, Nokia, expected to report the lowest quarterly revenue growth since 2004. However, according to ABI Research, all may not be as bad as it seems.
Complete Reading 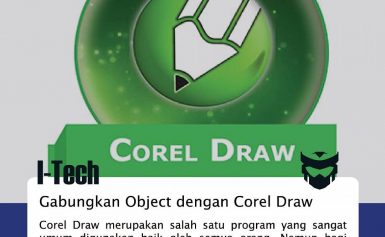 Bournemouth’s high speed internet sewers. May 8, 2016 Over the next few months, H20 intends to announce the names of several towns it will link up with high speed internet capabilities of up to 100Mbps. The first recipient of these super fast cable links will be Bournemouth, with work set to
Complete Reading 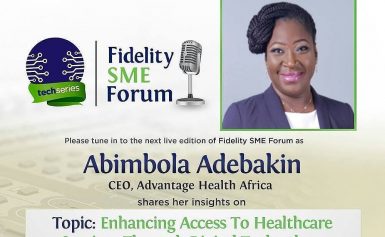 COLT to provide US Ethernet services February 19, 2017 COLT Telecom is co-operating with Alcatel-Lucent to roll out Ethernet services in the US, setting up in New York City, Chicago, Boston, and Newark. The Europe-based provider already operates in 13 European countries with a 25,000km network of cables covering 34 cities
Complete Reading 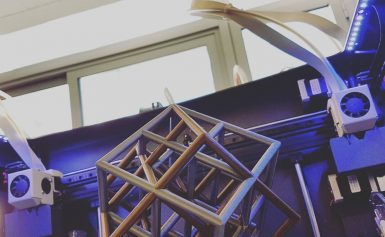 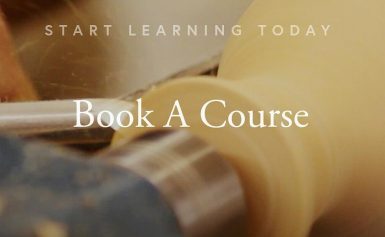