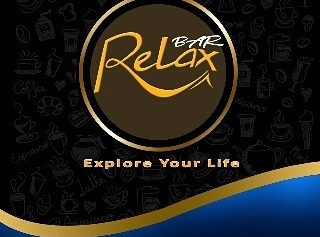 Clickatell wins application award May 14, 2016 Clickatell has won the 2016 Mobile Messaging Award for “Best Messaging Business Application”. The awards are compiled from SMS, MMS, IM, email, and voice-messaging. The award was given to Clickatell for their work in conjunction with Metropolitan Cover2Go, who offers hassle free insurance
Complete Reading 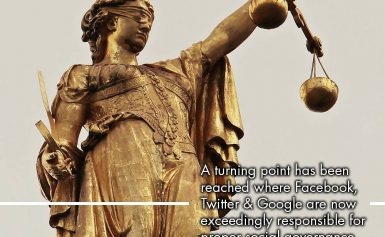 GSMA to define standard for mobile advertising reports February 12, 2016 The GSM Association (GSMA) has announced the formation of a working group to define common metrics and measurement processes for mobile advertising. Vodafone Group, Telefonica O2 Europe, T-Mobile, FT-Orange Group and Hutchison 3G, will work together to develop the
Complete Reading 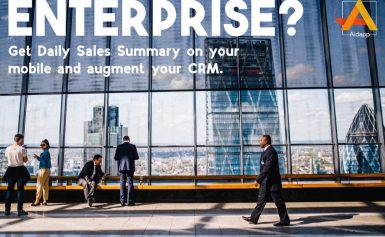 SIM4travel offered lastminute.com opportunity August 5, 2016 EDITORS NOTE: Earlier this morning a story was published claiming that SIM4Travel was looking to buy lastminute.com. This was obviously quite incorrect. What had actually been released by SIM4travel was an announcement that lastminute.com had been added as a distribution partner. We’d
Complete Reading 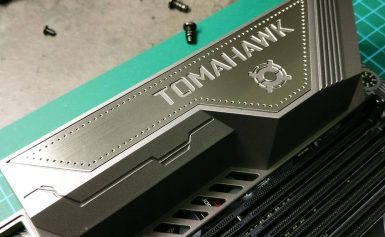 Are Apple’s chips with Broadcom? January 7, 2017 Rumours that Apple is considering using Broadcom chips in its next generation iPhone are circulating through cyberspace. According to a DigiTimes report, Taiwan-based equipment makers have seen Broadcom’s baseband and RF chips on circuit boards believed to be samples for the next iPhone
Complete Reading 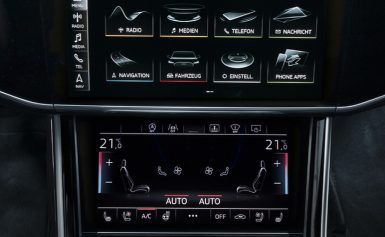 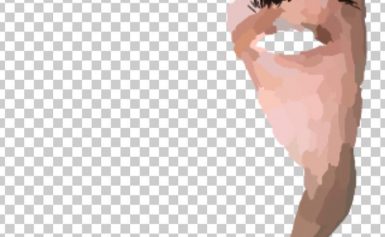 Vodafone to partner with Lebara Mobile October 30, 2015 Vodafone is tipped to be the new operator partner for Lebara Mobile, which is launching a pay-as-you-go Sim card service in the UK. The deal will allow Lebara Mobile to uses Vodafone’s network for the service, which targets the UK’s growing
Complete Reading 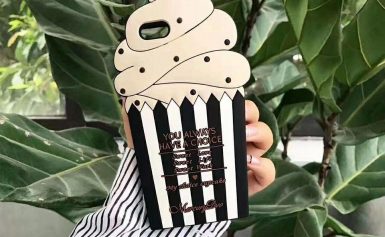 Orange mobile broadband packages newly released March 13, 2016 Orange are finally catching up with the other mobile networks with recently released information of new mobile data tariffs to business users. There are numerous different choices available under the new Business Everywhere packages together with a daily tariff which offers access
Complete Reading 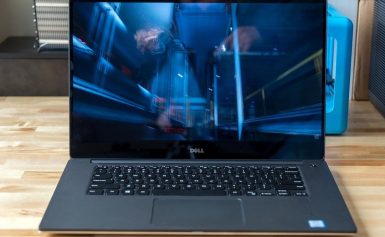 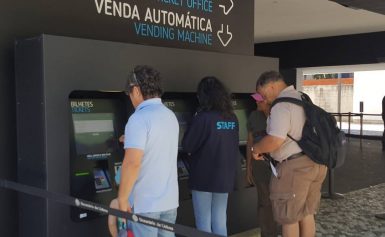