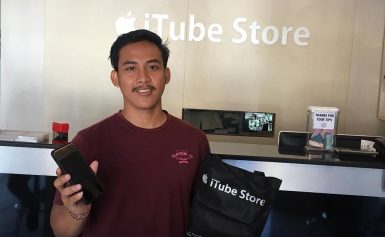 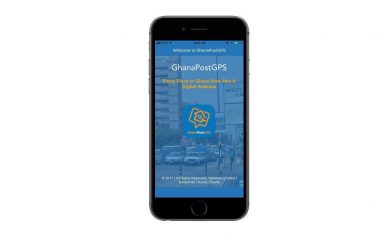 Telenor launches Turbo-3G in Norway October 26, 2015 Telenor, the Norwegian telco, is planning to offer Turbo-3G service in Norway’s four largest cities by November 2015, and intends to provide the service to a further six cities by January 2016. Turbo-3G will be launched initially in Oslo, Bergen, Stavanger and
Complete Reading 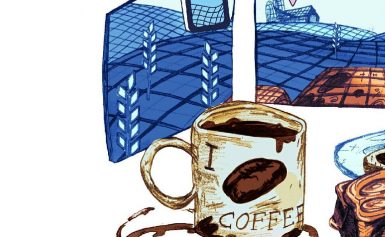 Ericsson aims to be IPTV leader March 4, 2016 Ericsson is aiming to become a leading service provider for IPTV solutions in Taiwan over the next three years. The company will also be working with local manufacturers of customer premises equipment (CPE) in developing IPTV products for global markets. This initial
Complete Reading 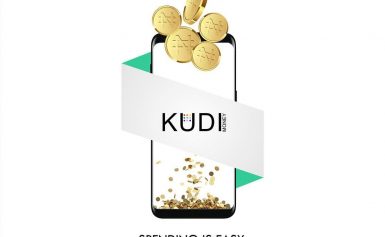 O2 and Nokia develop Oyster card phones November 28, 2015 O2, Nokia and Transport for London are collaborating on a project to develop mobile phones with embedded Oyster swipe cards. Users will be able to swipe the handset over Oyster Card readers at the ticket gates of London Underground stations,
Complete Reading 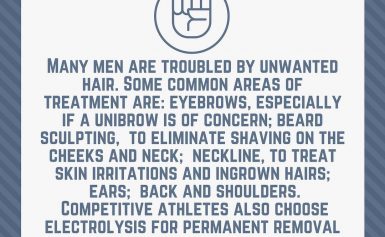 Sony Ericsson faces uncertain future August 29, 2016 Voices at the top of Sony have cast doubt over the future of the company’s joint mobile phone venture with telecoms group Ericsson. Sony CEO, Sir Howard Stringer, has admitted that it could be time to reconsider the future of Sony Ericsson after
Complete Reading 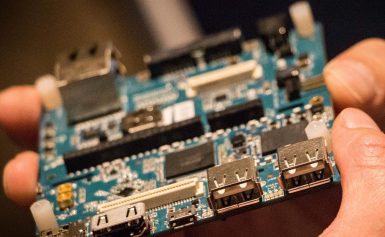 Orange to launch Armenia network October 8, 2016 France-based mobile operator Orange has been awarded a licence to launch a new mobile network in the Republic of Armenia. It will be the third mobile network to set up in the country. The Armenian government announced the licence yesterday after Orange
Complete Reading 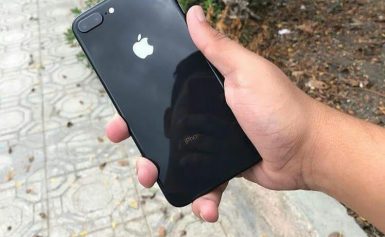 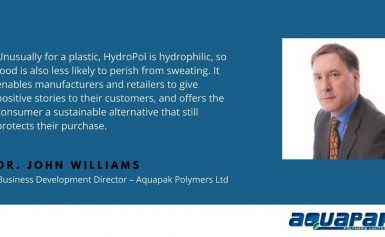 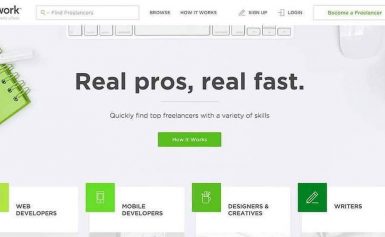 Fears of spying delay Taiwan’s plans for WiMAX January 22, 2016 Taiwan’s licensed WiMAX operators are facing the prospect of having to postpone purchases of WiMAX equipment because of a delay in government surveillance agencies to release guidelines for the monitoring of communications within the WiMAX system. Both Tatung Telecome, WiMAX
Complete Reading