Telenor, the Norwegian telco, is planning to offer Turbo-3G service in Norway's four largest cities by November 2015, and intends to provide the service to a further six cities by January 2016.

Turbo-3G will be launched initially in Oslo, Bergen, Stavanger and Trondheim, together with various winter sport centres in southern Norway. Telenor claims that its Turbo-3G provides wireless internet access at speeds close to those of fixed-line broadband service.

The service is available to Telenor’s Mobilt Bredbånd customers, who will also have access to a growing number of Telenor Trådløse Soner (Telenor Wireless Zones).

Telenor is emerging as one of the fastest growing providers of mobile communications services worldwide, with ownership interests in 12 mobile operators across Europe and Asia. The company is also the largest provider of TV services in the Nordic region.

Eight out of ten PCs sold in Norway today are laptops, and all of these have built-in WLAN. More and more people use wireless networks and take their computers when they travel. 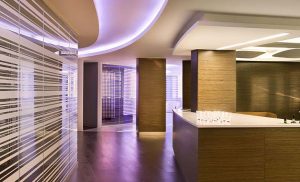 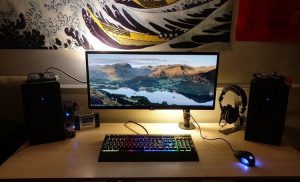