TeliaSonera’s solution involves equipping users with an all-in-one box that plugs into their phone jack. Inside the box houses a wireness network, a broadband router, firewall and IP telephony adapter.

The box is then able to detect what wireless device is being used for example a wireless phone, or games console and then is able to adjust for optimum performance.

The company claims that this smart broadband service has led to an increase in high speed internet use with a fifty one in percent increase in customers using between 8 to 24 Mps. This increase has also meant that the gap usage between rural and urban areas is closing.

City dwellers in Sweden have long since led the way with high speed connections, other areas are now catching up as the technology infrastructure improves throughout the country.

Today residents of Stockholm, Norrbotten and Skåne closely match each other in high speed internet usage. 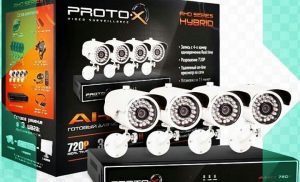 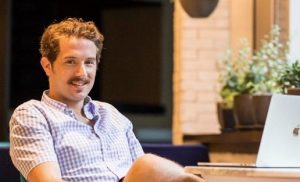