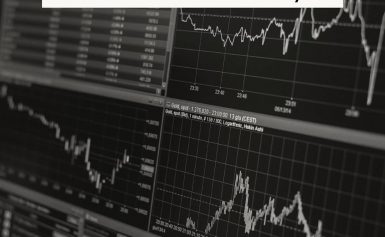 Nokia acquires Enpocket October 9, 2015 Nokia a mobile communication’s company has officially acquired Enpocket a provider of mobile advertising solutions. Enpocket is a privately owned company, which is based in the US. In the Us it has offices in Los Angeles, New York, San Francisco. It also has a number
Complete Reading 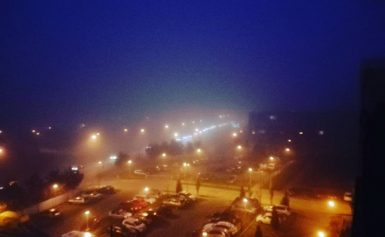 Vodafone UK scraps international roaming fees May 15, 2017 Mobile operator Vodafone has scrapped roaming charges in 35 countries this summer, so holidaymakers will be able to make calls and send texts abroad at UK prices. Tourists visiting countries such as Australia, Cyprus or Iceland will be able to call home
Complete Reading 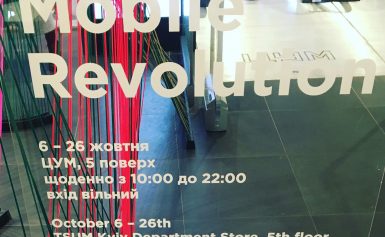 Clickatell announce RSA partnership May 28, 2016 SMS is a way of contacting corporate and government agencies to provide one-off passwords, to access a network for instance. This may seem slightly insecure, but this has all changed, due to Clickatell. Clickatell has announced a partnership with RSA to provide two-factor
Complete Reading 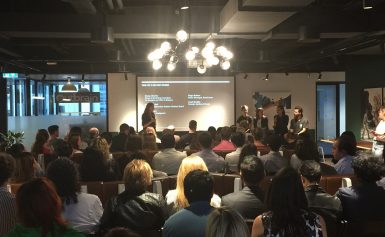 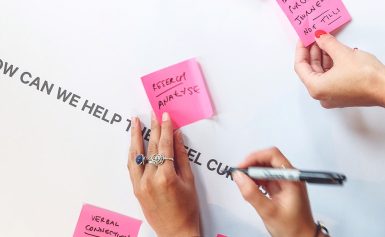 Virgin Media plans faster broadband offering November 2, 2015 Cable operator, Virgin Media, is launching a trial of superfast broadband speeds, as part of its strategy to focus on its broadband service and grow its customer base. The company believes it is better able to compete in the broadband sector
Complete Reading 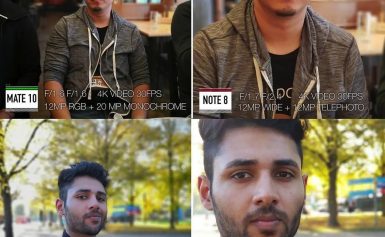 Broadband Genie calls for accurate mobile broadband speed info February 9, 2018 Consumer focused broadband comparison website Broadbandgenie.co.uk is calling on mobile broadband providers to drop their ‘up to’ advertising techniques in favour of more realistic average speed claims. The call comes in the wake of the site’s own research
Complete Reading 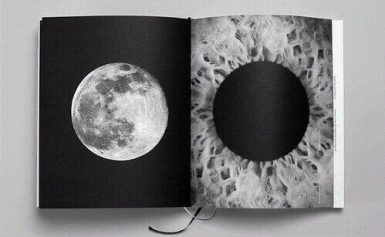