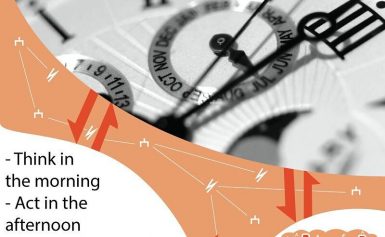 fonYou plans to launch MVN in Spain March 29, 2016 A new mobile operator will launch its services in Spain by the end of 2016. fonYou is a mobile virtual network operator that combines mobile communications services with the delivery of extensive web-based services. The start-up mobile operator is planning
Complete Reading 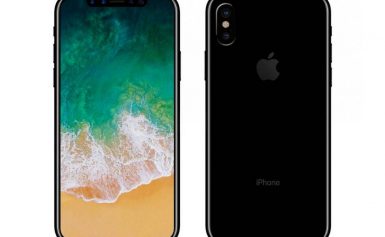 Ericsson top of Vendor Matrix August 1, 2016 The Matrix is a analytical tool to assess vendors, and was created by ABI research in an effort to create a public perception of vendors position in the market, innovation and implementation of business structuring, design and production are taken into account among other
Complete Reading 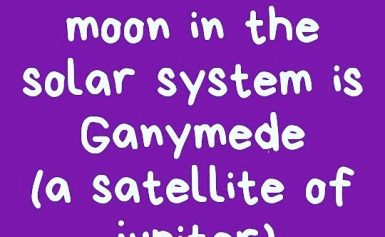 Voipfone launch £45 limitless broadband package March 30, 2016 Those who have used VoIP (Voice over IP) on their broadband lines will be conscious of the irritation that can arise if a large web page causes a spike in latency or swamps the connection causing the voice to stutter. Voipfone are attempting
Complete Reading 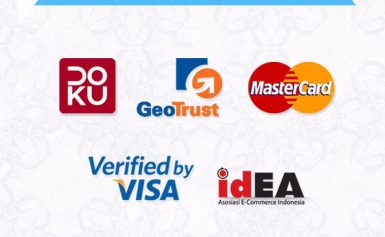 Release to users of Microsoft’s Windows Live November 8, 2015 Microsoft, the world’s largest computer software maker, has launched the second generation of Windows Live services, a lineup of online service tools such as e-mail, photo sharing and Internet phone services. For the first time, users will be able to
Complete Reading 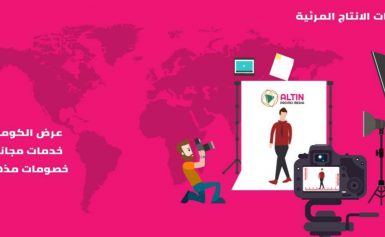 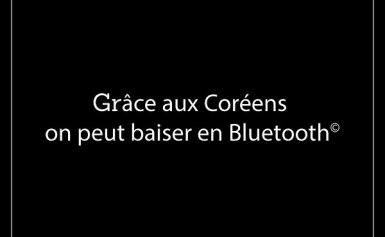 Truvo Mobile available to Belgians through mobilePeople May 8, 2016 Local search and advertising publisher Truvo, which currently operates in six countries, has just launched a search service with downloadable Java for Belgian mobile users. It is based on mobilePeople’s liquid platform. Truvo, formerly branded as World Directories, is the first
Complete Reading 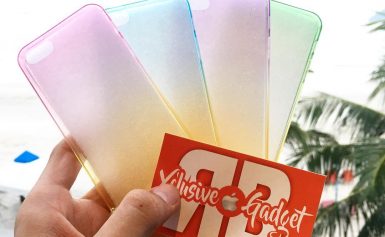 Ofcom considers guidelines on broadband advertising December 19, 2015 Ofcom could introduce new guidelines on the selling of broadband early next year. The regulations would help ensure that advertising gives consumers accurate information about broadband speeds. At the moment broadband providers tend to advertise an ‘up to’ speed, which
Complete Reading 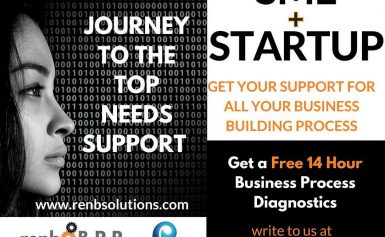