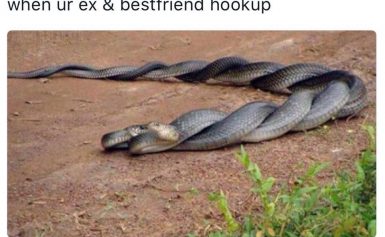 China’s 0.5 billion mobile phone user-base keeps growing February 1, 2016 By the end of 2015, the number of subscribers to mobile communications services in China reached 547.29 million, an 18.7% increase on the previous year. This number accounts for 41.6% of China’s population. Subscriber numbers grew 1.47% in December alone;
Complete Reading 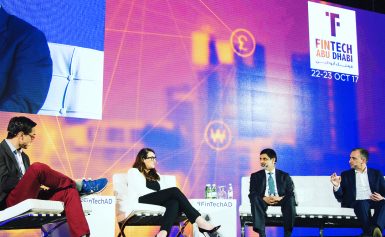 Europe fines Telefonica over broadband prices July 9, 2015 Spanish telecoms company Telefonica, which owns O2 in the UK, has been fined a record €152m by the European Commission. The penalty has been levied because the EC believes Telefonica’s broadband wholesale pricing strategy stifled competition. The €152m fine is the highest ever levied in the
Complete Reading 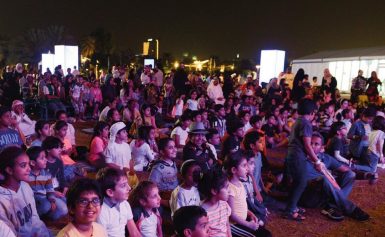 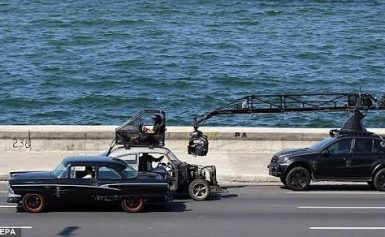 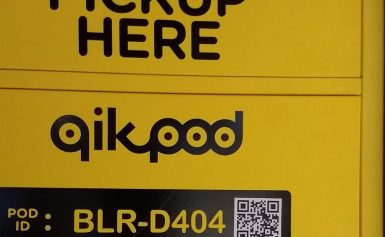 M2M communications to soar September 24, 2017 M2M (machine to machine] communications are expected to triple by 2014 according to a study by ABI research. M2M technology involves machines communicating with each other via a wireless connection. The ways this technology could be applied are endless; traffic control for
Complete Reading 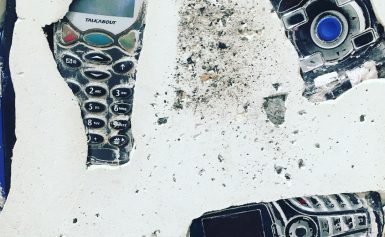 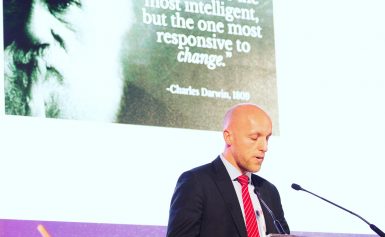 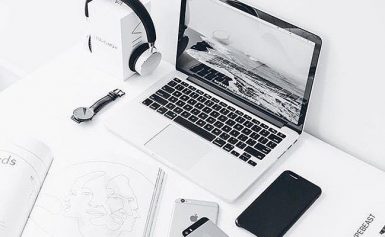 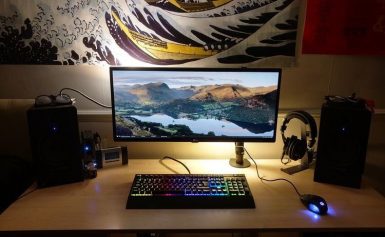 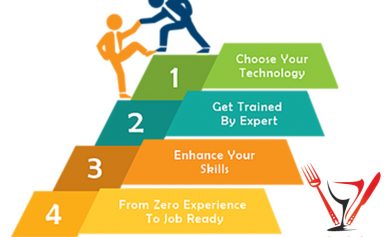 Eseye celebrates growth in M2M communications over cellular network January 22, 2018 During 2017, Eseye’s interconnect with the Orange GPRS / 3G Network was fully integrated with the Eseye M2M+ platform to give developers and customers a single point for management of communication, network use and the application. Paul Marshall
Complete Reading