AOL’s support for the Netscape website browser is to come to an end. The browser is built on Mozilla's Firefox code and includes some useful additional features.

However, owing to a lack of users, the browser will lose the support of AOL after 1st February 2016.

Netscape lost its hold as Microsoft’s IE took over in the years prior to the arrival of Firefox and Opera. The Netscape brand was purchased by AOL, but has failed to revive it despite some initially strong investment. 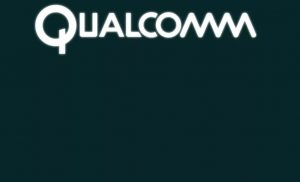 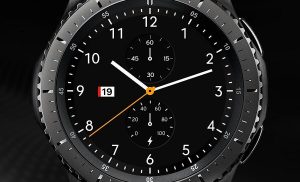 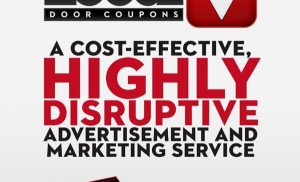