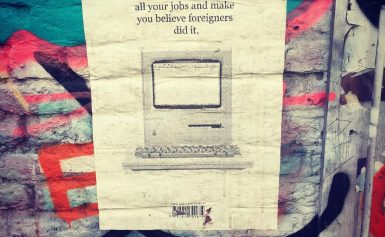 RadioFrame pushes MC-Series Basestations August 22, 2016 RadioFrame Networks is to initiate a more intensified sales and marketing intuitive to boost its small footprint, low-cost wireless base stations and MC-Series product portfolio for iDEN operators. The MC-Series base stations, which are already in use with iDEN networks globally, are apparently producing
Complete Reading 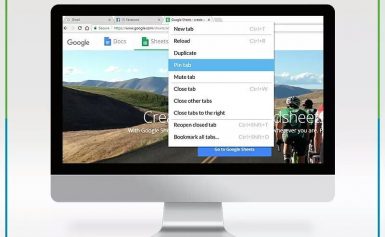 CommProve and Telecom 180 in South African deal October 9, 2016 Telecom 180 is a NGN (Next Generation Network) company which provides technologies and solutions for the telecommunications (ICT) industry. It is also what is known as a “Black Empowerment company”, which means it has a special emphasis on employing and
Complete Reading 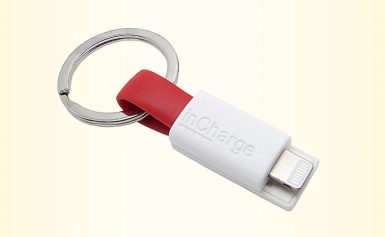 Ofcom updates mobile number porting rules November 29, 2015 Telecoms regulator, Ofcom, has introduced new rules which will make it easier for mobile phone users to keep their phone number if they move to a different provider. Under the new regulations, consumers will be able to receive calls on their
Complete Reading 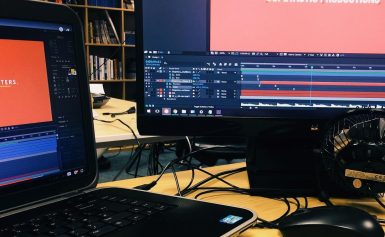 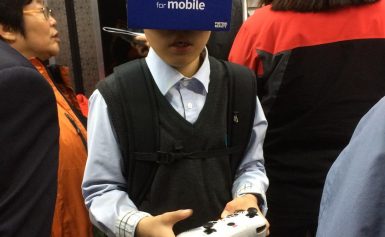 Free music downloads for TDC’s Danish customers April 1, 2016 TDC, a Danish telco is introducing an unlimited music download service, developed exclusively, as added-value for its customers. TDC Play, previously known as UMAP (Unlimited Music On All Platforms), is a web and wap download service. The service is accessible
Complete Reading 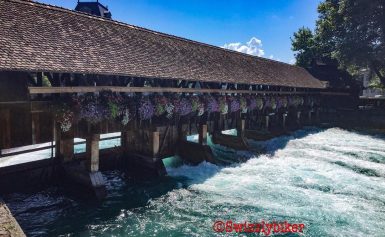 Orange launches network in Kenya September 17, 2016 France Telecom has teamed up with the Kenyan government to launch a new mobile network in the east African country. State-owned fixed-line provider, Telkom Kenya, has invested over $80 million in upgrading its infrastructure to provide mobile services. It has decided to
Complete Reading