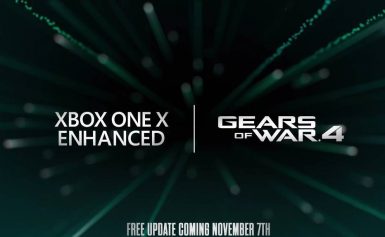 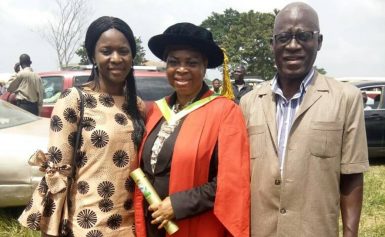 CHT subsidises TVs to boost Media On Demand promotion February 13, 2016 Chunghwa Telecom (CHT) is planning to subsidise 300,000 purchases of high-definition (HD) TVs by over NT$5000 (US$155) per TV. The subsidies are being offered by CHT in a bid to win new subscribers to their multimedia on demand (MOD) service.
Complete Reading 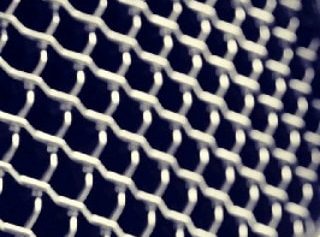 Setanta Sports August deal for Talk Talk customers August 2, 2015 TalkTalk has formed an alliance with with Setanta Sports. An exclusive deal offers access to Setanta Sports and a free digital Freeview box to all new and existing customers if they sign up before the end of August 2015. An 18 month contract gives
Complete Reading 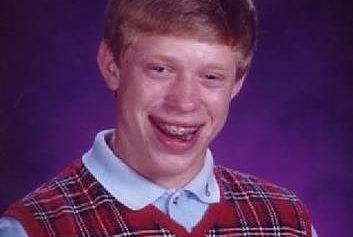 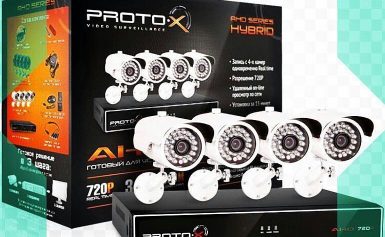 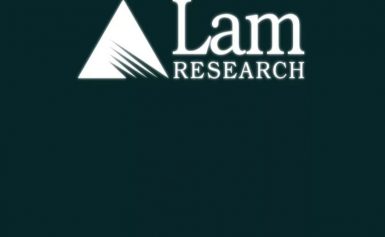 London remains Wi-Fi capital March 17, 2016 London has maintained its position as Wi-Fi capital of the world, according to iPass’s Wi-Fi Hotspot Index. Wi-fi usage in the city increased by 156 per cent in 2015, with users spending an average of 72 minutes online. In the second half of
Complete Reading