The European commission has expressed concerns over the availability of 112 the Bulgarian emergency number.

The European commission will launch an infringement proceeding against Bulgaria, for lack of availability of the number.

There are some concerns however that the case will not actually make it’s way to court after other cases were dropped.

Whilst the European commission has gone ahead with initiating this particular case it has also closed five linked non-communication cases against the country. It is thought that it has done so in light of new legislation in Bulgaria.

Another pending non-communication case in Romania brought by the European commission could also be dropped, following new national legislation which completes transposition measures for the Universal Service Directive. 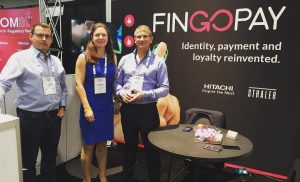