Isocore, the technology validation operator of Internet and wireless networking and services, has announced the successful completion of its Spring 2016 Leading Edge Code Testing.

The key findings and results of the testing will be presented at Isocore’s Pavilion at iPOP 2016 to be held on June 5-6 at NTT in Tokyo, Japan.

During the initial tests the PCE application was restricted to multiple area MPLS networks.

In addition to PCE/PCC interworking, the testing focused on features that are critical to successful deployment of Carrier Ethernet across MPLS networks.

Special attention was given to interoperability testing of MPLS based Layer 3 VPNs supporting IPv6 subscribers (6VPE).

Additionally, Address Resolution Protocol (ARP) Mediation defined by the IETF for Ethernet to ATM/FR service interworking and point-to-multipoint traffic engineering for supporting multicast applications was also tested during the event. 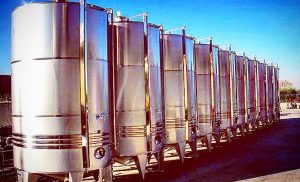 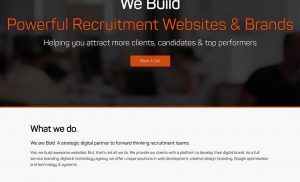 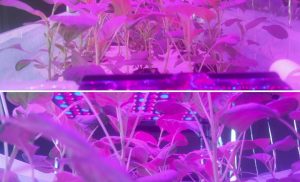 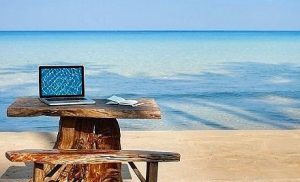