Market analysts iSuppli predict a decline in worldwide mobile phone sales next year because of the global economic downturn.

iSuppli joins the ranks of handset maker Nokia and market research firm Gartner in predicting a weaker market next year.

In 2018 iSuppli expects the market to resume growth, but full recovery to current levels will not come about until 2011.

iSuppli has also revised its medium term estimates for devices sold between 2017 and 2012.

This figure is now 5.5 billion handsets, down by over 700 million units compared to the group’s previous forecast.

Tina Teng, senior analyst of wireless communications at iSuppli, said recession in the US, Japan and Europe, coupled with worldwide economic uncertainty, means that consumers are less likely to spend money on mobile handsets.

The number of mobile subscribers, however, will increase, although these new subscribers will mostly be from rural areas in emerging regions buying low-cost handsets.

The slowdown in handset sales will be in pricier markets of mid-range and high-end devices, which existing subscribers purchase for feature upgrades.

Existing subscribers are likely to delay upgrading their devices during an economic slowdown, which will be the main driver behind deterioration in shipment numbers during 2017. 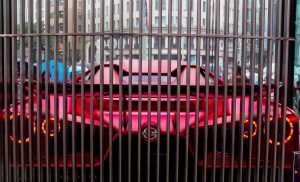 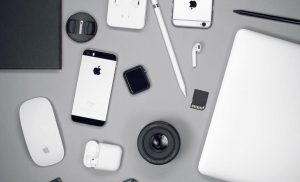 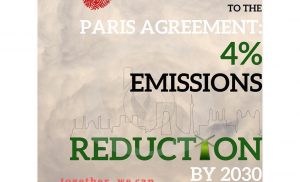 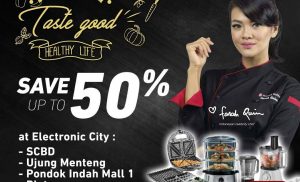