10G-EPON, which stands for 10Gb/s Ethernet Passive Optical Network architecture, is being standardised by the IEEE P802.3av task force.

Raphael Sankar, vice president of marketing for PMC-Sierra’s Fiber to the Home Business Unit, said: “This performance will allow carriers to provide new services, such as the next level of HDTV broadcasting and advanced business offerings, while further reducing capital expenditures”.

The new EPON devices are interoperable with EPON ONUs deployed around the world that are based on PMC-Sierra’s devices, facilitating the upgrade from 1G EPON to 10G EPON. 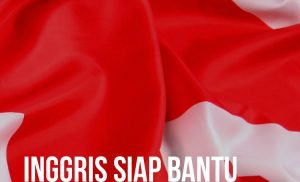