Taiwan-based Chunghwa Telecom (CHT) have failed in their attempt to invest NT$160 million (US$5.21 million) in Global Mobile, a WiMAX licensee in the country, after their application for investment was rejected by the National Communications Commission (NCC).

The application was rejected because the investment would be against NCC’s principle of fair market competition. It would also violate an NCC ruling prohibiting WiMAX license applicants from holding a stake of more than 15% in another license applicant.

CHT applied for six WiMAX operation licenses in July last year, but was outbid. NCC have said that allowing CHT to invest in Global Mobile would not be fair on other applicants looking to win a WiMAX license.

CHT have said that they will conform to the NCC’s decision, and will withdraw their investment in Global Mobile. This will leave Global Mobile NT$40 million out of pocket, making it difficult for the company to build up its paid in capital to NT$1 billion as required by the NCC for operators of WiMAX networks.

However, Global Mobile have said that they are confident that they will be able to make up the shortfall with investments from elsewhere by the deadline at the end of March. 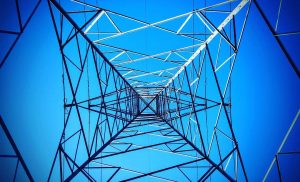 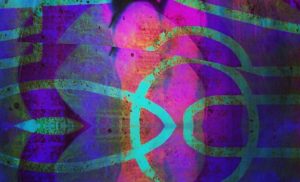