From 1st September flat rate call prices will be slashed in half from 16p to 8p per minute, whilst text messages will be reduced from 5p to 4p each.

The announcement follows a similar price cut in calls by furniture chain Ikea, which offers its loyalty card holders flat rate calls at 9p per minute.

Asda Mobile, hosted on Vodafone’s network, will now be the cheapest PAYG service in the UK.

Asda Mobile simcards can be purchased from the supermarket for just £2.48, and include £1 of calling credit; mobile phones on the network are availabe from just £20.

Despite being the cheapest, consumer advice service Which? says that Asda’s flat tariff is best for occasional mobile users.

Frequent users are better to use bundled PAYG deals, or to sign up for a contract phone. 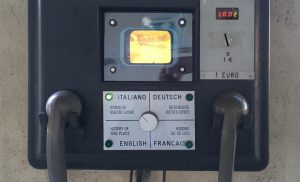 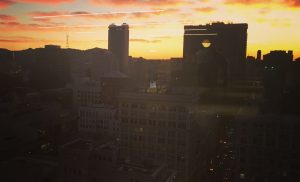