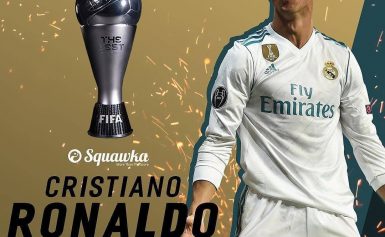 Predicted 500 million global broadband users by 2018 July 31, 2015 Strategy Analytics, a technology consultancy, predicts that by 2018 there will be more than 500 million mobile broadband subscribers in the world, with xDSL (ADSL etc.) representing over 50% of the market. It is predicted that, within the next three to five years, using
Complete Reading 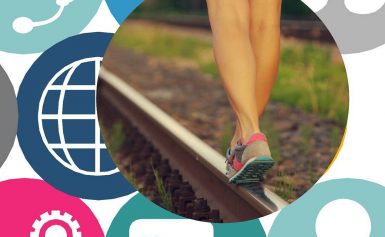 EU guidelines could undermine Ofcom November 2, 2015 Communications regulator, Ofcom, is concerned that changes to European telecoms regulations could undermine its position. The European Commission (EC) is releasing new guidelines which strengthen its powers in the industry, and could affect both traditional telecoms firms and VoIP providers. The
Complete Reading 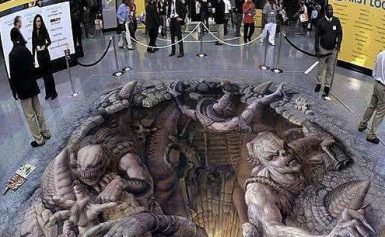 Mobile data usage soars according to Orange index December 12, 2015 Orange has published its second Digital Media Index which shows how its customers are using their mobile phones. The index, which covers a three-month period to the end of August 2015, shows that the use of mobile data is
Complete Reading