Broadcasting and multimedia giant BSkyB is in exclusive takeover talks with broadband provider Tiscali, according to a report in yesterday’s Sunday Times.

If the talks prove successful, Sky would take over Tiscali’s UK network and customer base for around £450 million.

Tiscali’s UK business has been up for sale since the company’s strategic review in February this year.

Carphone Warehouse, thought to be the strongest contender to win the bidding war, recently withdrew its interest.

Earlier this year, merger discussions between Vodafone and Tiscali fell through at the last minute.

BT, once an interested party, has also walked away from the long-running auction.

The acquisition would also represent a change in strategy by the company, which so far has only offered broadband to customers signed up to a Sky television package.

Sky currently has 1.8 million broadband customers, whilst Tiscali has 2.4 million.

Both Tiscali and Sky declined to comment on the report. 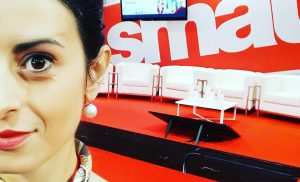 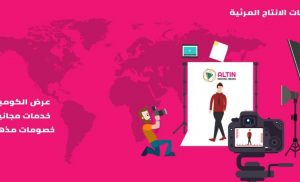