Fashion group Ted Baker has announced that it is going to launch a range of branded mobile phones.

The company is looking to diversify after sales dropped by 4.1 percent in the wholesale fashion industry.

Along with a kid’s clothing range at Debenhams the launch of the phones is a move by Ted Baker to diversify, the group is also looking to reassess it’s partnership with companies that it deems “no longer appropriate for our brand”.

The deal which will see Carphone Warehouse sell the two Ted Baker brand phones was one which the company it admits it had to think about, since it still wants to maintain it’s brand’s image.

Both Prada and Armani also have branded phones on the market which will certainly have encouraged Ted Baker to do the same. 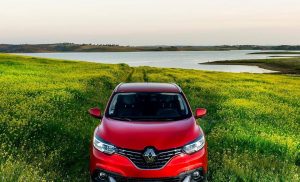