After achieving success in Liverpool and Manchester with high speed wireless, the expansion is part of a strategy by Metronet to heighten wireless connectivity among urban areas across Ireland and the UK.

802 Global was responsible for providing access to technologies that helped Metronet achieve its goal of reliable and efficient wireless digital broadband access.

The company also assisted in consulting with Metronet UK on each area’s make-up and specific environmental considerations that had to be taken into account.

Metronet UK’s goal is to provide cost effective solutions for high speed internet without using traditional fixed and leased line circuits that support every location from residential areas to police and local authorities and corporate users.

They are able to achieve this goal by using wireless radio units that are placed on high base sites throughout a city so that the wireless networks can be deployed without interference from buildings and roadwork projects.

This also eliminates the need to pay for maintaining electrical lines that carry broadband in traditional fixed line services.

Metronet’s initial installation of the wireless broadband in Liverpool and Manchester currently is able to provide service to police and local authorities, support CCTV video, and transfer pictures from CCTV and plate recognition cameras to control centres.

Metronet UK also provides individuals with a cost effective way to make international calls and even local calls via an IPTV service that is accessible from mobile phones once an account is opened with Metronet.

On average, when using the service, callers only pay for international calls at the rate of 2p per minute. 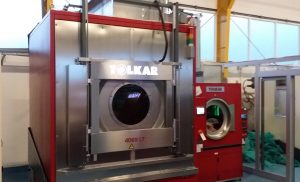 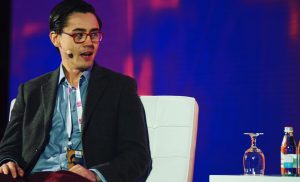