A quarter of a billion subscribers use their mobiles every day including more than 10 million who access the Internet via handheld devices.

Alongside this, the Mobile VAS market is predicted to increase by 44% by the end of 2011 and in that year it is expected that revenues will top US$2.7 billion.

It is little wonder that the Logia Group, mobile content service providers, are seeking to expand in the region.

To that end they have today announced that they have appointed a new Chief Executive Officer for Asia in the shape of former Tata exec Anish Basu.

Mr Basu spent eight years with Tata, who are best known for their automobile manufacturing, where he was in charge of the company’s internet and telecom initiatives.

His new position will see him in charge of producing a new multi-lingual mobile portal for several applications including social networking, and user generated audio and video as well as making mobile advertising practical and viable for the company. 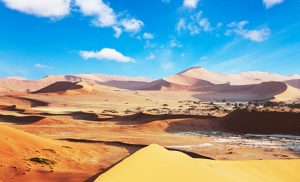