The company expects smartphones to be running on multicore processors by October 2018.

The ARM Cortex-A5 gamma offers a range of CPUs, from one to 4-cores, all of which will offer better performance and power-efficiency than the ARM11.

It is fully application compatible with the Cortex-A8 and Cortex-A9 processors which are used in some Sony Ericsson, Nokia and Samsung phones, as well as Apple’s iPhone 3GS.

How platforms such as Android, Symbian and Windows Mobile will work with the multi-core processors is yet to be seen. 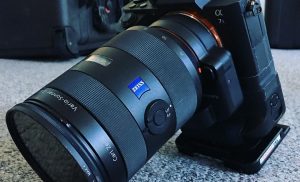 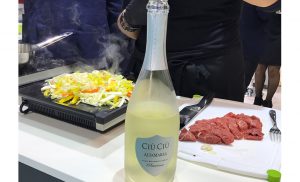 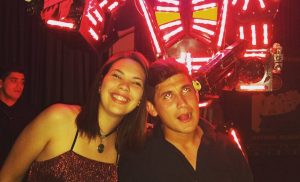 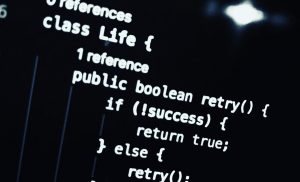