This number, accurate on 29th February, accounts for 41.6% of China’s population. On the same day, the country had 362.19 million subscribers to fixed telecom networks.

Total short messages sent in China during February was 61.61 billion, an average of 3.79 messages per phone number every day. 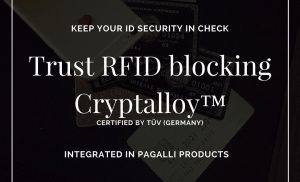