At the end of January the number of subscribers to CHT’s ADSL and FTTx (fibre to the home) reached 4.26 million. 1.22 million of the ADSL subscribers used a bandwidth of over 8Mbps. 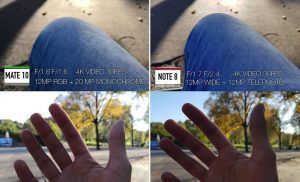 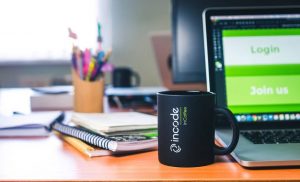 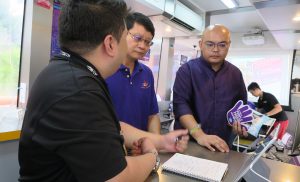