In a move that is likely to be more popular with parents that the kids themselves, Vodafone has launched a website to guide parents in the use of social media such as Twitter, and mobile phones.

Vodafone.com/parents deals with topics such location technology and cyber-bullying and aims to give parents the tools they need to understand the digital world and make sure their kids are safe online.

Technology seems to be developing at an increasingly rapid pace, and the site should help parents keep up with the changes.

Twitter has just launched a new mobile version of Twitter in Japan and expects more and more users to start using the site via their phones.

Kids are always quick to latch onto something new, and Vodafone’s site could be invaluable to parents as long as it fulfils its promise of keeping up with the latest trends. 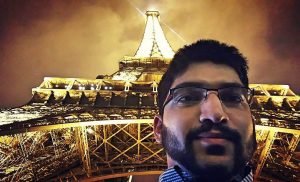 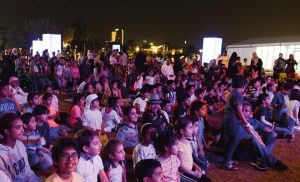