Czech Online and ETEL have officially merged as of the 27th September 2015. The merged company will be called Telekom Austria Czech Republic, and will offer services under the brand name Volný.

The merger process started on the first of April 2015. Both the organisational and the legal combination of the companies has also been completed as part of the merger.

Integration of systems and networks will happen in the next few months. 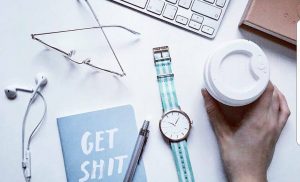