In his new role Smith will be responsible for securing further acquisitions for fast growing Daisy, which floated on the stock market earlier this year.

Daisy also announced a number of other appointments including David McGlennon as group general counsel and company secretary, Stuart Morten as finance director, and Hazel Warhurst as group head of human resources.

Freedom4, which is co-owned by Daisy, was recently given permission by Ofcom to offer mobile WiMax services on the 3.6GHz frequency.

Daisy Group is based in Nelson, Lancashire. 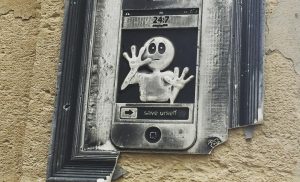 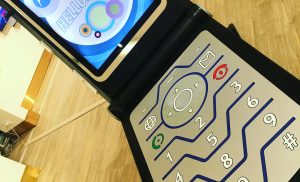 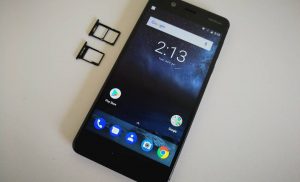