Arun Sarin, the chief executive of Vodafone, will receive around £22 million in share payouts when he retires from the company in March next year.

This will be supplemented by his yearly wage and bonuses totalling £3.6 million.

The 53 year old will be stepping down from his post in July, but will remain at the company as a consultant until March 2017.

He has led the mobile telecoms group for five years, turning the European-focused business into a worldwide brand, resulting in significant increases in profits.

Deputy CEO Vittorio Colao will take to the helm when Sarin retires. 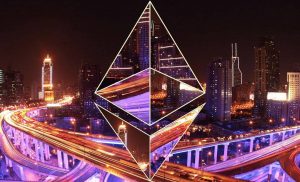