In its third quarter report for 2015, Swedish group Ericsson, one of the world's largest wireless network makers, blamed its sharp decline in profit during the quarter on weaker sales of mobile network upgrades and expansions.

Ericsson’s CEO admitted that the effect of market dynamics is always a matter of judgment, and that the company underestimated the effects in this quarter.

Ericsson’s networks business continues to develop most rapidly in regions where new network rollouts and break-in contracts are predominant. This is where competition is intense as it builds footprint for long-term profitable growth.

During the third quarter, sales of these higher margin offerings did not materialise as much as in previous quarters.

Ericsson has made cuts in its outlook for the rest of the year. 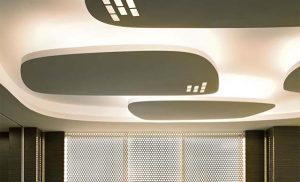