Microelectronics Technology (MTI), a Taiwan-based manufacturer of telecoms equipment, is projecting an increase in revenues for the second quarter.

Analysts have predicted that MTI will have a record march, with revenues exceeding NT$700 million. The company has declined to comment on the speculation, saying that its orders for March are still shipping, so actual performance is difficult to determine. MTI did reveal that March revenues have already exceed the February total of NT$633 million.

In other news, Tecom have landed an order from an international equipment vendor for fem-to-cell base stations, which will start shipping towards the end of the second quarter. This order is in addition to the company’s previous WiMAX orders. 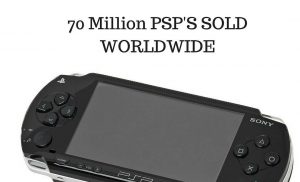