Telecoms regulator, Ofcom, is to liberalise parts of the UK radio spectrum in order to accelerate mobile broadband usage. The plan could generate an additional £6 billion for the economy.

Ofcom wants Vodafone Group and Telefonica O2 to give up part of the radio spectrum they currently use, so that Ofcam can auction it to other operators. In return, Vodafone and O2 will be able to use the 900 MHz radio spectrum for high-speed mobile broadband services.

Vodafone and O2 currently use the prime, 900 MHz radio spectrum for 2G services such as voice calls and text messaging, but are prohibited from using it for 3G. The 900MHz spectrum provides a stronger signal that can travel further than current 3G services, which operate on a different radio frequency.

Ofcom hopes the proposals would accelerate the roll out of high-speed mobile broadband across the UK, and help to ensure the UK mobile market remains competitive.

The regulator plans to award the licenses in 2017, in an auction that could raise £6 billion. 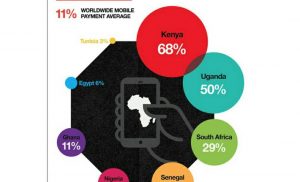 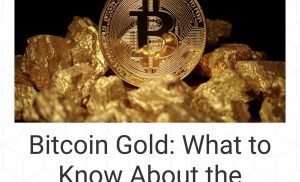