The API is compatible with Java, Ruby, Python, PHP and Perl applications.

Applications can be created to cost-effectively send and receive text messages, and to check the delivery status of sent messages, Vaikmaa said.

“We’re excited to see how developers will capitalize on our software’s functionality and network to create applications that uniquely meets the needs of developers and businesses.” 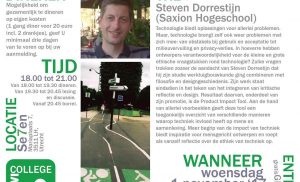 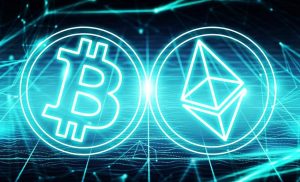