/ Uncategorized / The law restricts the spread of Wi-Fi

UK researcher, Daithi Mac Sithigh, of the University of East Anglia reported that Wi-FI laws that are out of date may be creating the digital divide and restricting the growth of broadband in the UK.

According to Sithigh, current laws that dictate how Wi-Fi should be shared need to be clarified because they give ISPs too much business protection which is stalling the advancement of many sharing schemes that may make access to the internet much more common.

He stated that shared access to the internet could hold benefits to the country socially, but with unclear legalities people will not take part in these activities.

Sithigh also stated that local communities that have tried to offer wireless to share connectivity throughout the area face problems from ISPs for breaching their contracts.

Sithigh stated that in areas that are rural where costs for internet access are high could benefit from shared Wifi and help Britain reach its goals as stated in the Digital Britain Review if the laws governing the practice were clearer.

He used the example of those with smartphones who regularly access unsecured networks while on the go and that most will never face prosecution because it is a largely accepted practice in the new digital age.

Sithigh continued to state that since legal devices automatically connect to these open WAP connections it seems unfair to prosecute users so long as they are not taking part in any malicious activities. 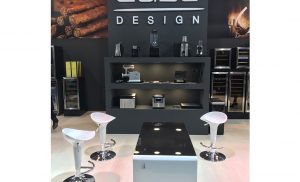 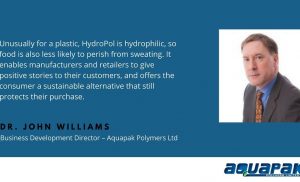