Taiwan-based smartphone manufacturer, High Tech Computer (HTC), this week launched two of its most popular models in the Indian market with the help of mobile network provider Idea Cellular.

Both phones incorporate the Windows Mobile 6.1 operating system, and a touch screen interface.

Jack Tong, vice president of HTC Asia, said the two phones represent the company’s commitment to creating a family of stylish and powerful touch screen handsets that offer something for everyone.

Around 15% of handsets sold in India are high-end smartphones.

Pradeep Shrivastava, chief marketing officer at Idea Cellular, believes that the global recession is unlikely to influence the demand for premium phones, as richer customers are more likely to weather the storm of the economic slowdown.

Shrivastava said the new handsets will allow customers to make full use of the network’s mobile data services.

He added that the co-operation between the two companies is not exclusive, that Idea Cellular will not be subsidising the handsets, and that the handsets will be available to customers of other mobile operators.

HTC, which used to solely manufacture mobile phones for other vendors, has released handsets under its own brand name since 2006.

Plans to launch the Touch Pro in other Asian markets, including Hong Kong, Singapore, and Thailand, are currently underway at HTC.

HTC aims to grow its sales in the Asia-Pacific region 20% in 2017 despite a slowdown in consumer demand caused by the current global financial turmoil. 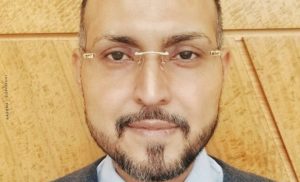 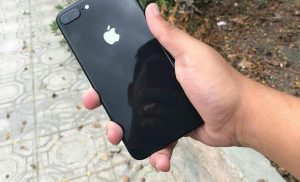 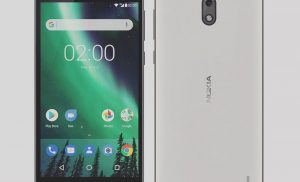 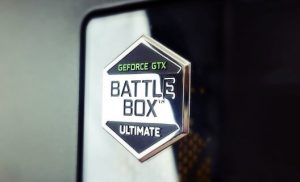